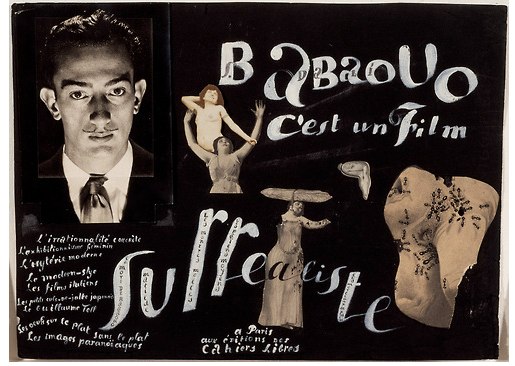 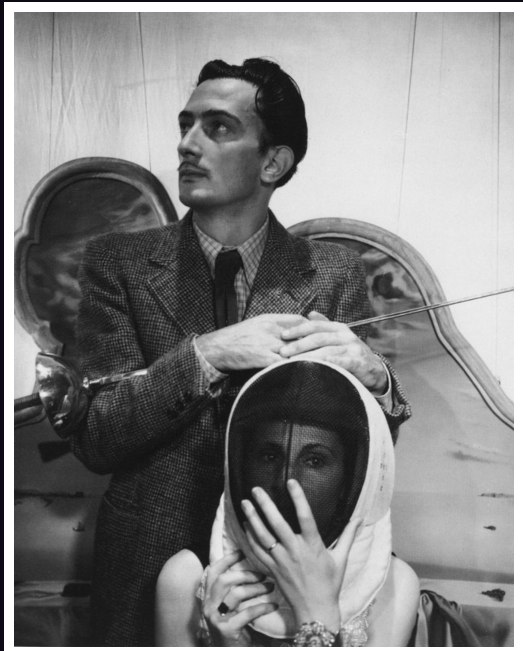 Press Here To Open The Interview In PDF Format

Press Here For An Audio Interview With Dali

“Léon Theremin (born Lev Sergeyevich Termen, Russian: Лев Сергеевич Термен) (27 August [O.S. 15 August] 1896, Saint Petersburg, Russian Empire – 3 November 1993, Moscow, Russia) was a Russian inventor. He is most famous for his invention of the theremin, the first electronic musical instrument. He is also the inventor of interlace, a technique of improving the picture quality of a video signal, widely used in video and television technology. His invention of “The Thing“, an espionage tool, is considered a predecessor of RFID technology.“ 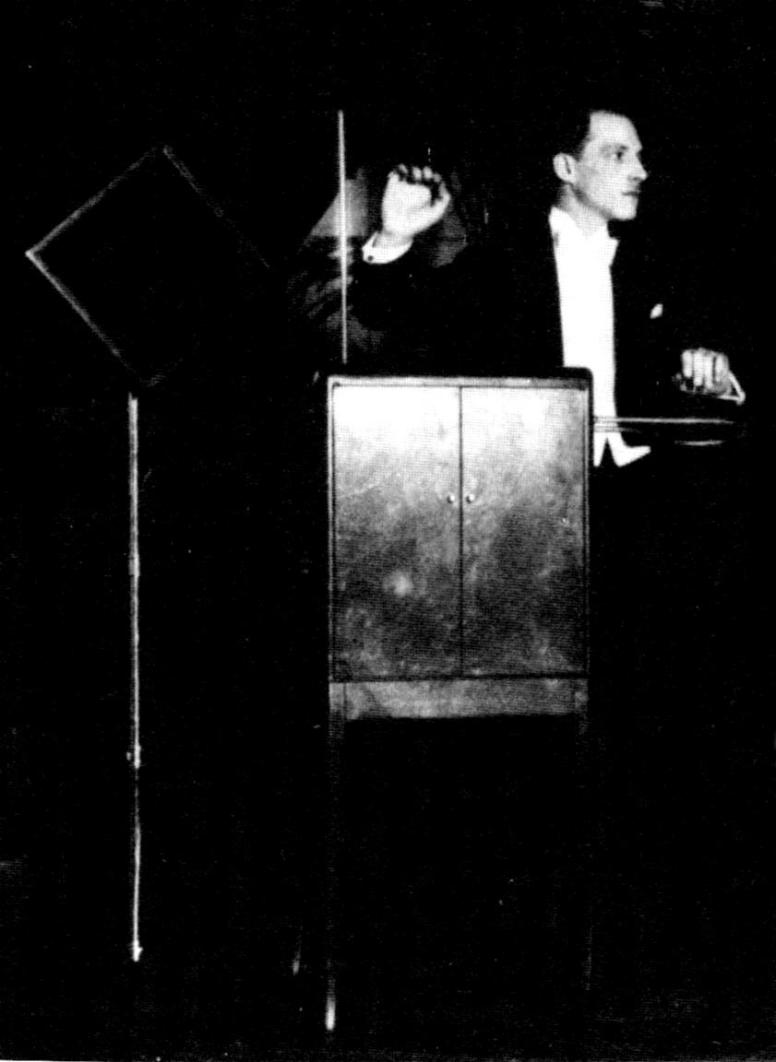 No Screen Shot Here-It Gives Every thing Away

Press Here To Enter The Visualization 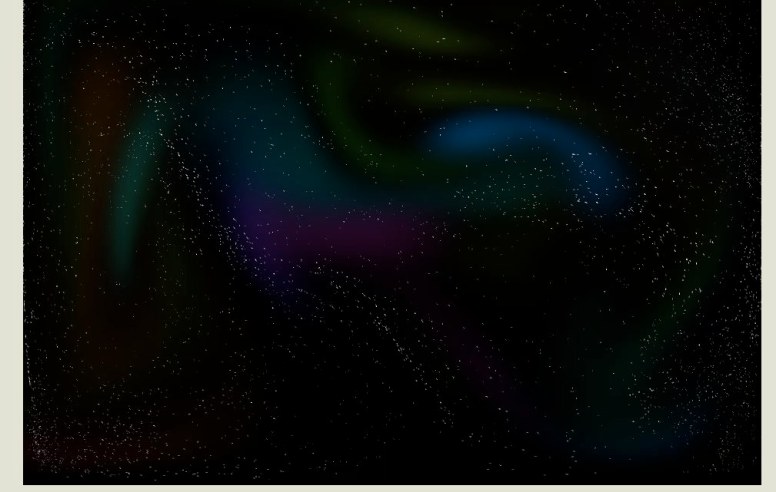 This Screen Shot Does No Justice To The Fluid Image

May Ask To Allow Access-SAFE