120 Years of Electronic Music* is a project that outlines and analyses the history and development of electronic musical instruments from around 1880 onwards.

The ideas put forward in Ferrucio Busoni’s ‘Sketch of a New Aesthetic of Music’ (1907) inspired a generation of composers to explore micro-tonal and varied intonation and Hermann von Helmholtz’s ‘On the Sensations of Tone’ (1863) provided an understanding of the physics of sound suggesting the possibility of creating an unlimited palette of tones and shapes beyond the restriction of traditional instrumentation. This lead directly to the design of several new instrument; Thadeus Cahill’s Telharmonium (1897) and Jörg Mager’s Sphäraphon (1920s) amongst many other, that explored new forms of interaction freeing the composer and musician from the ‘tyranny’ of the fixed tempered Piano keyboard (which at the beginning of electronic music instrument design was a fairly recent standard). Though this experiment was ultimately doomed due to commercial pressure on instrument designers to provide simulations of existing instruments on a fixed tempered scale for popular music, the concept survived into the 1960s in ‘serious’ experimental music with the era of the Electronic Music Studio; GRM, Milan, WDR, Columbia-Princeton Electronic Music Center etc. and even Moog (in the original instruments) and Buchla’smodular synthesisers. More recently interest in atonality and non-manual control has re-surfaced with software synthesis and audio computer languages. 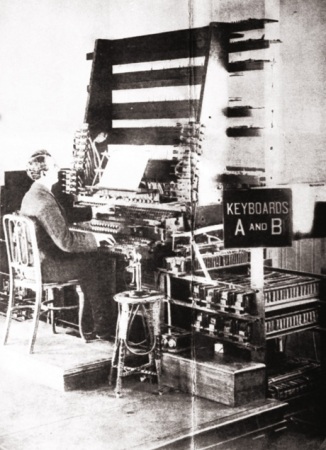 BEASTmulch System is a software tool for the presentation of electroacoustic music over multichannel systems. Designed primarily with a classic ‘live diffusion’ model in mind, it is nevertheless flexible enough to be adapted for a number of purposes, and can support input and output configurations of arbitrary complexity (i.e. live inputs, soundfiles with varying numbers of channels, etc.).

This is the first web app that I’ve see that uses the FreeSound API and it’s really a great piece of work. 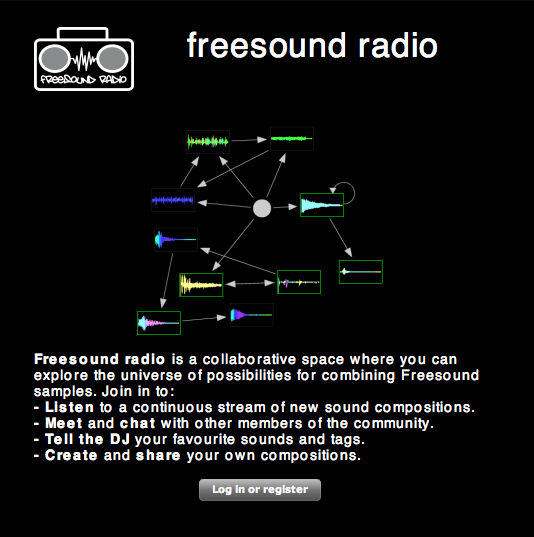 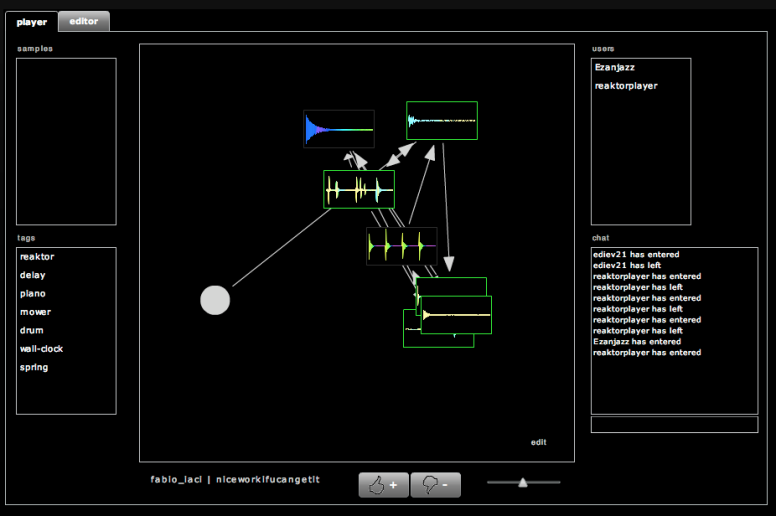 ABOUT FRITZING
Fritzing is an open-source initiative to support designers, artists, researchers and hobbyists to work creatively with interactive electronics. We are creating a software and website in the spirit of Processing and Arduino, developing a tool that allows users to document their prototypes, share them with others, teach electronics in a classroom, and to create a pcb layout for professional manufacturing. 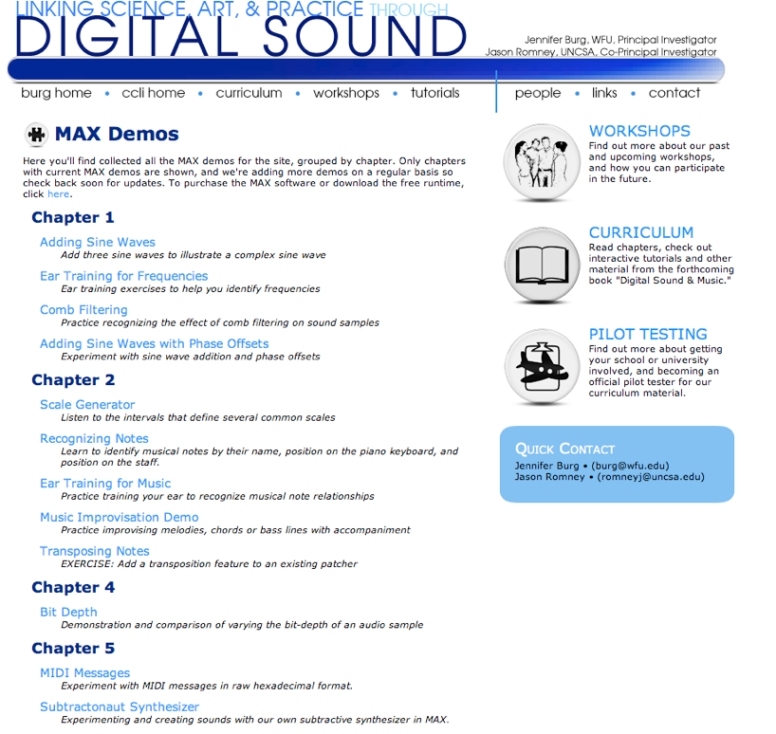 National Science Foundation CCLI Grant
Linking Science, Art, and Practice Through Digital Sound
This project’s objective is to develop curricular material that explains the science and mathematics of digital sound in a way that makes their relationship to applications clear, using examples from theatre, movies, and music production. This is a collaborative project among computer science, education, and digital sound design professors at a liberal arts university and a performing arts conservatory.
The intention is to engage students’ interest in science by linking it more tightly to practice, including artistic applications. The vision is to draw more students to the study of computer science by means of its exciting connections with art and digital media. 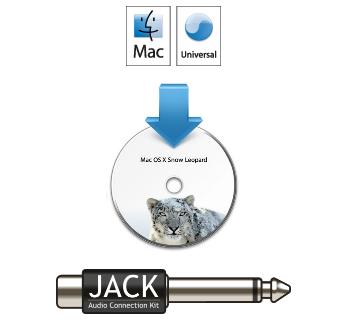 Jack OS X is an OS X implementation of Jack, and it installs everything necessary to take full advantage of Jack on OS X. This includes: 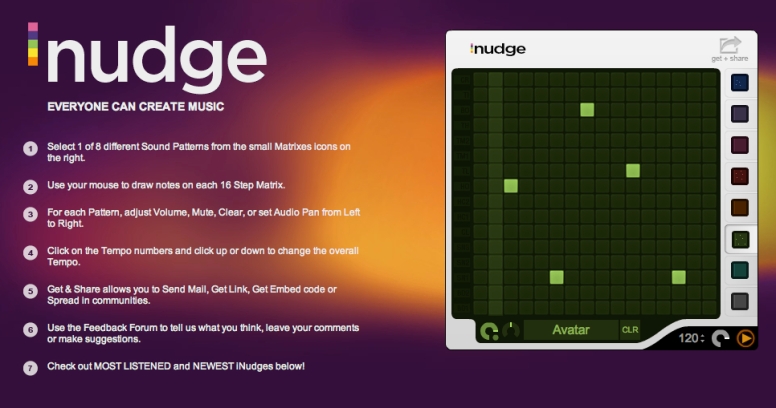 This Very Useful Application For Mac Not Only Sports The Most Bizarre User Interface I’ve Ever Seen but also has a combination of very well programmed effects for audio, video and text.   It is very hard to list the functions of this software other than it mangles anything that it comes into contact with. 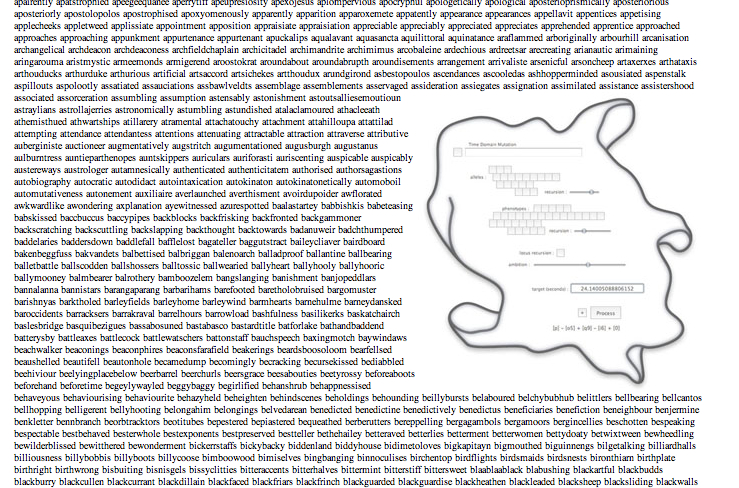 One Of The Many User Interfaces 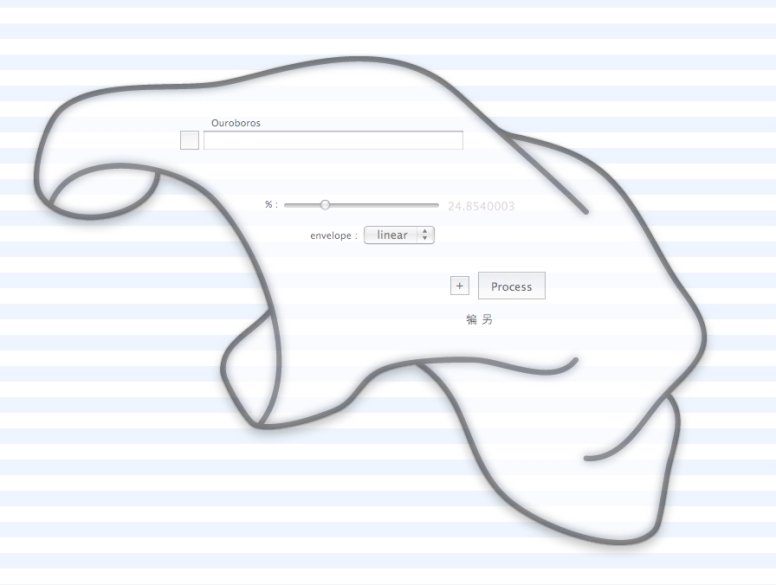