The Museum Site Is Here: MET 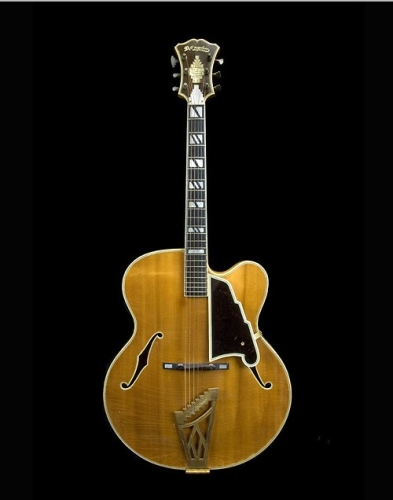 “New York City and nearby New Jersey, Long Island, and Westchester County have been home to a vibrant Italian American population since the late nineteenth century. Within this community, a remarkable tradition of lutherie (stringed-instrument making) has flourished. Italian American craftsmen have produced an enormous variety of musical instruments, from traditional European-style violins, mandolins, and guitars to newer American instruments such as archtop guitars and mandolins and even electric guitars. Since the 1930s, makers from this tradition in the New York region have become especially well known for their extraordinary archtop guitars. This exhibition examines the work of three remarkable craftsmen from this heritage—John D’Angelico, James D’Aquisto, and John Monteleone—their place in the extended context of Italian and Italian American instrument making, and the inspiration of the sights and sounds of New York City.” 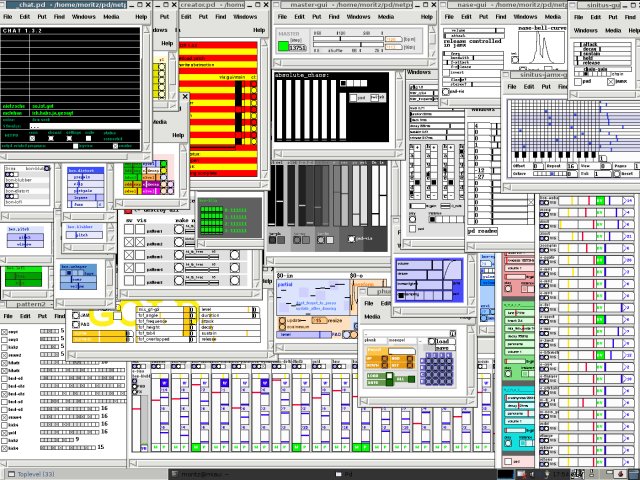 The Famous Chord Itself 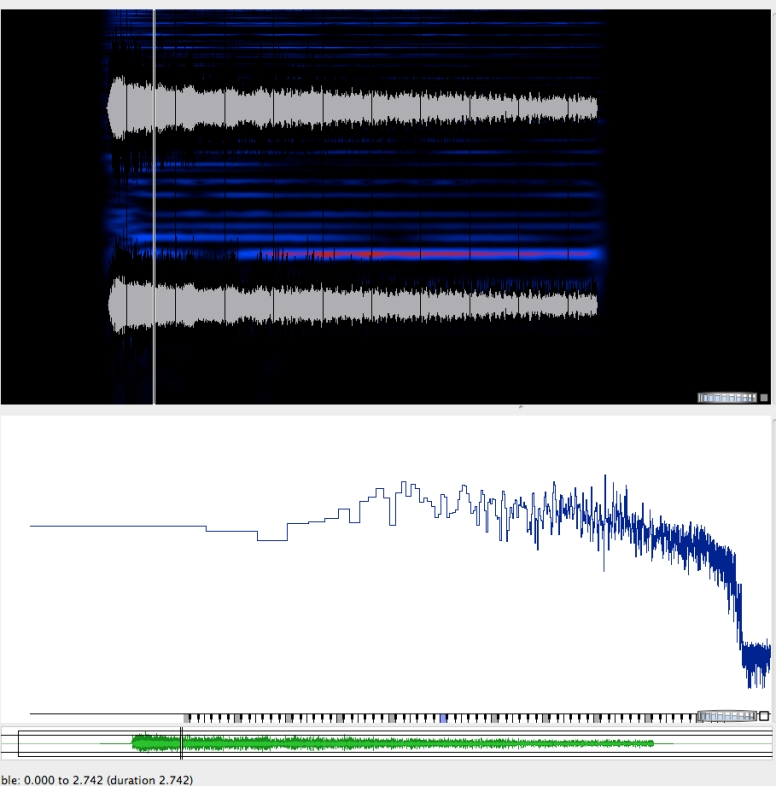 “It’s the most famous chord in rock ‘n’ roll, an instantly recognizable twang rolling through the open strings on George Harrison’s 12-string Rickenbacker. It evokes a Pavlovian response from music fans as they sing along to the refrain that follows:
“It’s been a hard day’s night
And I’ve been working like a dog”
The opening chord to “A Hard Day’s Night” is also famous because, for 40 years, no one quite knew exactly what chord Harrison was playing.
There were theories aplenty and musicians, scholars and amateur guitar players all gave it a try, but it took a Dalhousie mathematician to figure out the exact formula.
Four years ago, inspired by reading news coverage about the song’s 40th anniversary, Jason Brown of Dalhousie’s Department of Mathematics decided to try and see if he could apply a mathematical calculation known as Fourier transform to solve the Beatles’ riddle. The process allowed him to decompose the sound into its original frequencies using computer software and parse out which notes were on the record.
It worked, to a point: the frequencies he found didn’t match the known instrumentation on the song. “George played a 12-string Rickenbacker, Lennon had his six string, Paul had his bass…none of them quite fit what I found,” he explains. “Then the solution hit me: it wasn’t just those instruments. There was a piano in there as well, and that accounted for the problematic frequencies.”
“I started playing guitar because I heard a Beatles record—that was it for my piano lessons,” says Brown. “I had tried to play the first chord of the song many takes over the years. It sounds outlandish that someone could create a mystery around a chord from a time where artists used such simple recording techniques. It’s quite remarkable.”
Dr. Brown deduces that another George—George Martin, the Beatles producer—also played on the chord, adding a piano chord that included an F note impossible to play with the other notes on the guitar. The resulting chord was completely different than anything found in the literature about the song to date, which is one reason why Dr. Brown’s findings garnered international attention. He laughs that he may be the only mathematician ever to be published in Guitar Player magazine.
“Music and math are not really that far apart,” he says. “They’ve found that children that listen to music do better at math, because math and music both use the brain in similar ways. The best music is analytical and pattern-filled and mathematics has a lot of aesthetics to it. They complement each other well.”

With Added Discussion via Marginal Revolution

Detailed Discussion via Everything2

Almost the exact same setup as is my previous post here but I used a different preset in Laconicism and ran the audio through a Digitech GSP 1101 instead of the Vox.

” Although solid-state technology overwhelmingly dominates today’s world of electronics, vacuum tubes are holding out in two small but vibrant areas. They do so for entirely different reasons. Microwave technology relies on tubes for their power-handling capability at high frequencies [“Tubes: still vital after all these years,” Robert S. Symons, IEEE Spectrum, April, 1998]. The other area–the creation and reproduction of music–is a more complicated and controversial story.Reference

Founding Father Of Marshall Is Here & Much More