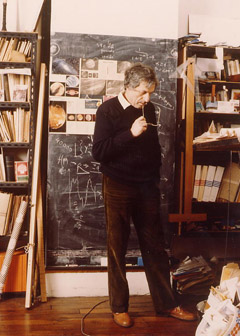 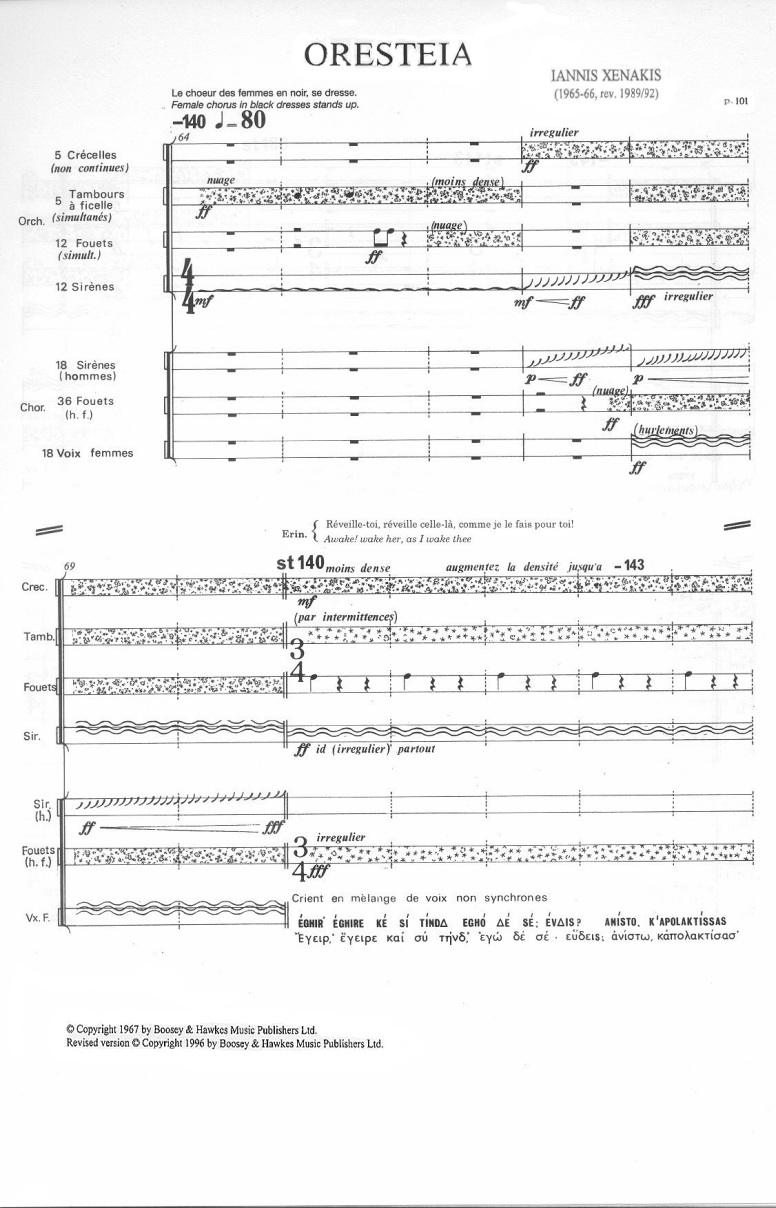 “Pierre Henri Marie Schaeffer (pronounced piːˈjɛər hɛnˈri mʌˈri ˈʃeɪfɜr (help·info); August 14, 1910 – August 19, 1995) was a French composer, writer, broadcaster, and engineer most widely recognized as the chief pioneer of musique concrète, a unique form of experimental music that began in Europe during the mid-1900s. His writings (which include written and radio-narrated essays, biographies, short novels, a number of musical treatises, a cinematic review and several plays) are often oriented towards his development of the genre, as well as the theoretics and philosophy of music in general.” 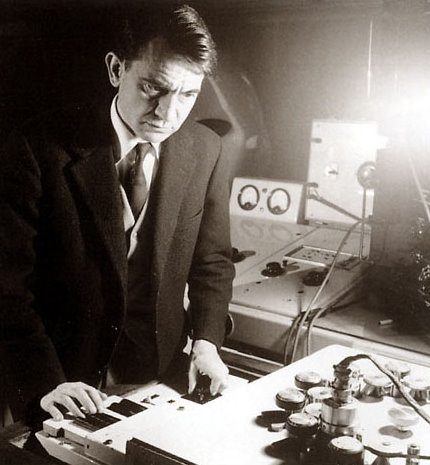