“You never change things by fighting the existing reality. To change something, build a new model that makes the existing model obsolete” – Buckminster Fuller 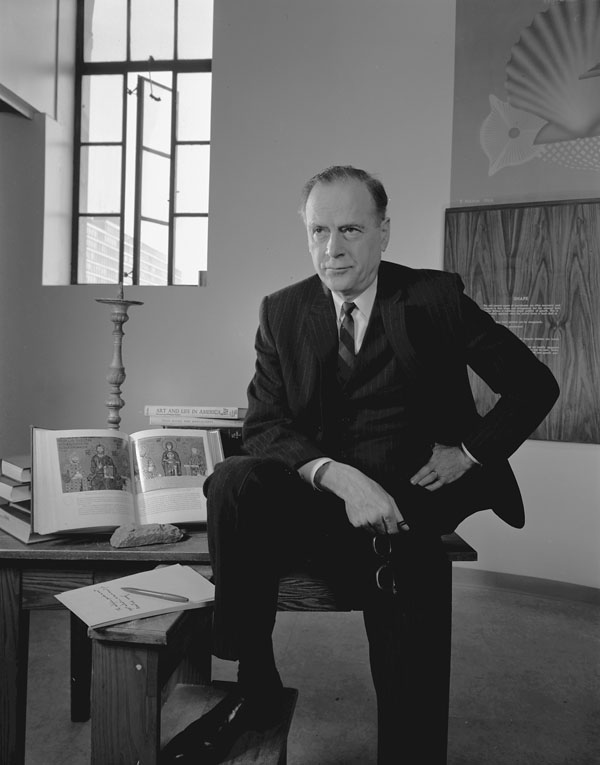 Wiki: “Herbert Marshall McLuhan, CC (July 21, 1911 – December 31, 1980) was a Canadian educator, philosopher, and scholar — a professor of English literature, a literary critic, a rhetorician, and a communication theorist. McLuhan’s work is viewed as one of the cornerstones of the study of media theory. McLuhan is known for the expressions “the medium is the message” and “global village”. McLuhan was a fixture in media discourse from the late 1960s to his death and he continues to be an influential and controversial figure. More than ten years after his death he was named the “patron saint” of Wired magazine.”

The Medium is the Massage:Audio From 33/3 Record

Press Here For A Link To Rare McLuhan Audio At: http://starlarvae.blogspot.com/